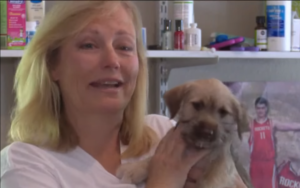 Sharon Oiler of Houston, Texas has had several jobs including IT salesperson, business owner, and P.E. coach, but her most rewarding career to-date is fostering puppies as they await adoption.

Over the past 15 years, Oiler estimates she has cared for roughly 500 rescue pups.

Oiler is part of the foster program for the Rescued Pets Movement, a non-profit organization that rehabilitates and transports homeless dogs and cats to communities throughout the country where they have a greater chance of adoption.

“They help you every step of the way. They provide you with food, medicine, there’s a clinic there that you can take your foster to and get medical treatment,” Oiler told KHOU11.

Despite the challenges that come along with fostering – including noise, messes, and the occasional sick pup, Oiler wouldn’t trade it for the world.

“I’m just a really lucky person that I get to do what I love every day,” she said. 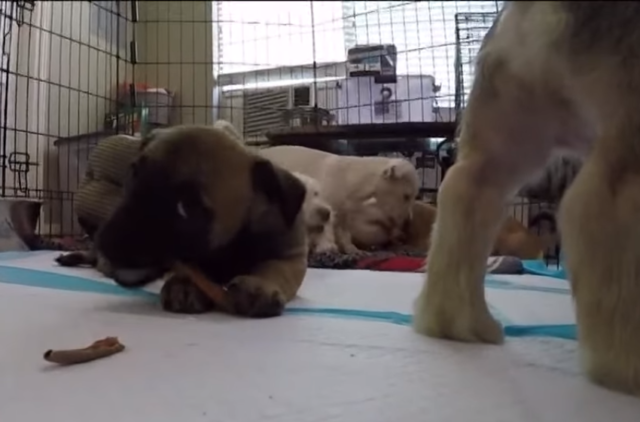 She added that anyone can get involved in fostering.

“Everybody can do something. Even if you only took one, there’s seniors that are turned in. you put them in a crate, you feed them, give them a little love and they’re thrilled. It’s not hard work.”

If you are interested in becoming a foster pawrent or learning about the many other ways you can help, contact your local shelter or rescue group. Volunteers are always needed, especially now that puppy and kitten season has arrived!