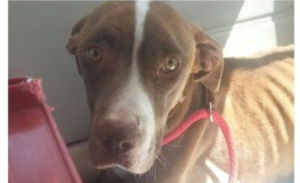 Part of each sale through the iHeartDogs store is donated to Greater Good, which helps support various charities. Thanks to customers like you, happy endings, like the one below, are made possible.

Bessie was abandoned in a desert, miles away from food, water, or shelter. When she was found, she was so emaciated that she looked like just skin and bones. Many of her rescuers had never seen a dog as emaciated as Bessie – at least not one that survived. Bessie was originally brought to the California City Animal Shelter, but she needed much more care than they could provide. Hands Paws & Hearts Rescue took over her care and helped nurse her back to health. Once her physical health was stabilized, S.T.A.R.T. Shelter Transport Animal Rescue Team moved Bessie to SevaDog Rescue, where she learned how to trust humans and enjoy furniture.

SevaDog Rescue had their work cut out for them. Having been abandoned, Bessie was extremely distrustful of humans and was struggling from kennel stress. With a lot of hard work, Bessie learned how to trust people and enjoy life! Eventually, Bessie found a great home with Jessie, who works from home so that Bessie is hardly ever left alone. She’s now a healthy weight and as happy as can be!

We believe that all dogs deserve a second chance in life. That’s why a portion of each sale through the iHeartDogs store goes to support charities like the Second Chance Movement. This cause helps transport dogs from crowded high-kill shelters to rescues and high-demand shelters where they have a better chance of finding their happily ever after. 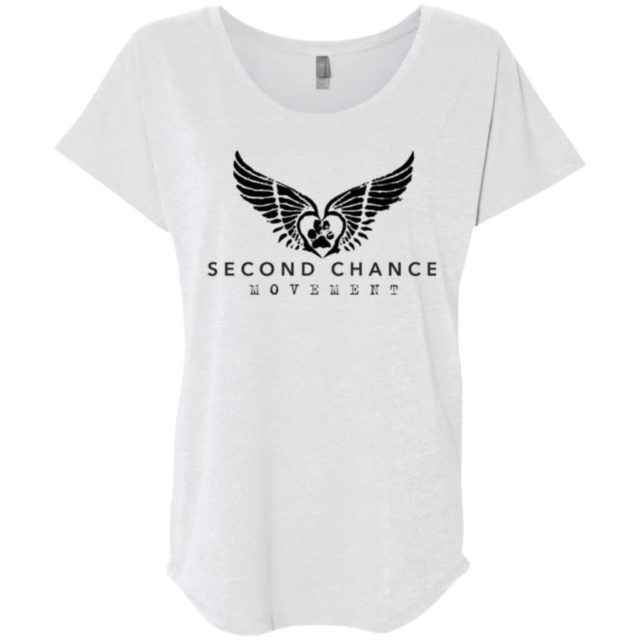 Each purchase of this slouchy tee provides 4 miles of transport to help save dogs like Bessie!

Source: FS – Dogs – iHD
Emaciated Dog Found In Desert Has Amazing Home, Thanks To Customers Like You!

Is Your Labrador Susceptible to Allergies? Breed-Specific Info About These Social Butterflies