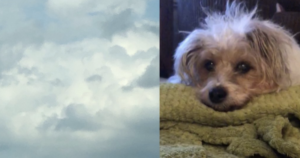 Some things in life are a mystery, but Instagram influencer Lucy
Ledgeway knows exactly what she saw after her dog passed away.
Sunny, her family’s beloved Parson Russell Terrier, had died only
hours earlier. Ledgeway was devastated and didn’t know how to
handle her sadness.

But then, as she was going for a drive, she spotted something
incredible. Out her window, she was given a beautiful reminder that
Sunny will forever be in her heart. That’s because she saw the
little pup looking down on her in the sky.

Sunny was 14 years old and had diabetes. The family knew she was
nearing the end of her life, but they were scared to say goodbye.
Sadly, they were on their way to the vet when Sunny passed
away. 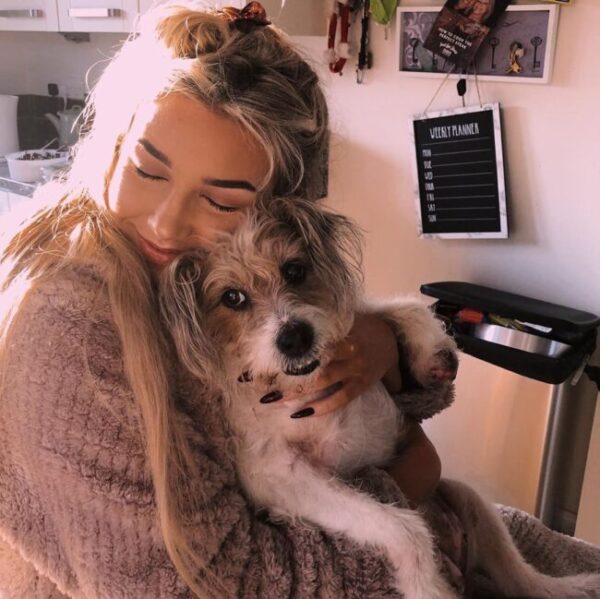 Ledgeway’s dad had been holding the pup in the passenger seat
during the drive. Before they even reached the vet, Sunny had a
seizure and passed away in his arms. The little dog’s death was
even more sudden than they had expected.

“Sleep tight my gorgeous girl,” Ledgeway wrote on Instagram.
“I can’t believe you’re gone, it just doesn’t feel right.
You’ll make the most amazing friend to all the other dogs in dog
heaven.”

After Sunny’s death, Ledgeway’s boyfriend took her for a
drive to help her clear her head. In the car, she sat in the same
seat that Sunny had passed away in. It only made her miss the pup
even more. But then, she saw something magical. 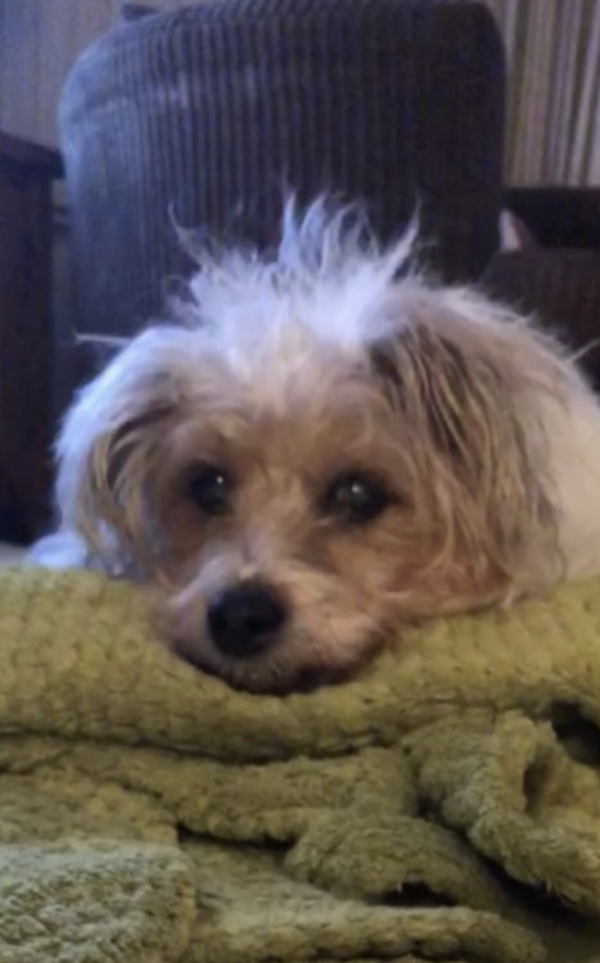 When Ledgeway looked out the window, she saw the most incredible
sight. There, in the clouds, was Sunny’s face. The clouds formed
the dog’s head, along with her eyes and nose. It was clear that
Sunny was looking down on her. It was the most comforting thing
Ledgeway had ever experienced.

“I was crying to my boyfriend in the seat she died in just
hours before, telling Tom ‘All I want is a sign she’s okay,”
Ledgeway said. “I was looking at the clouds and I just felt in me
that I’d see her and I did. I looked up and she was looking at me
through the clouds. After that, I just felt happiness and I was
content just knowing she’s okay.” 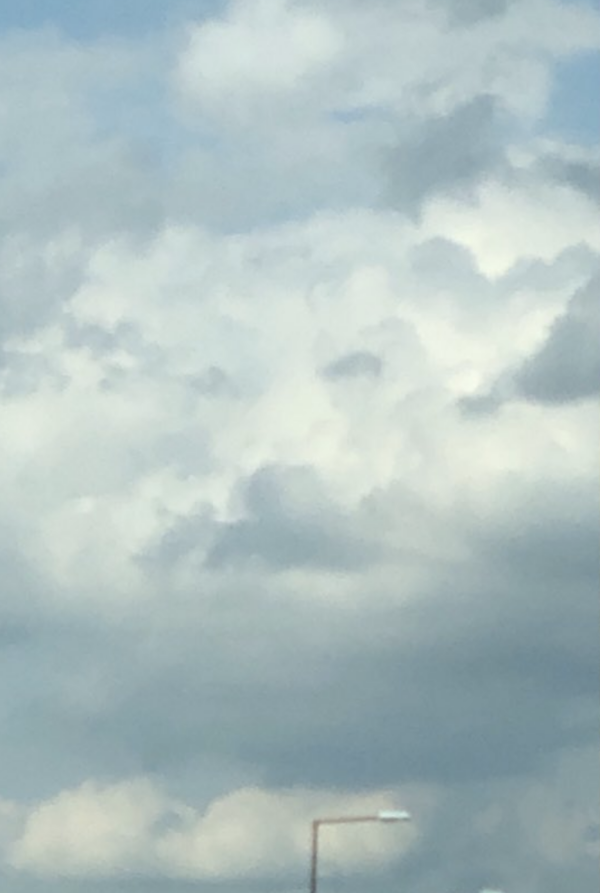 Ledgeway posted images of the event on her Twitter page. To her
surprise, she was quickly overwhelmed with positive responses. In
fact, many people even commented to say that they’d also
experienced a
sign that their dogs were looking down on them. Then, they
shared photos of their late dogs along with a cloud formation of
them. The resemblances are truly incredible!

Some people might not believe in miracles, but there’s no
denying that this experience was heartwarming. It proves that all
dogs go to heaven, and many of them likely watch over us to make
sure we’re okay. After all, when we lose a dog, they remain in
our hearts forever. Rest in peace, Sunny.

The post
Grieving Woman Gets Sign That Late Dog Is Watching Over Her
appeared first on iHeartDogs.com.

Source: FS – Dogs – iHD
Grieving Woman Gets Sign That Late Dog Is Watching Over
Her

Homeless Man Reunites With His Dog

10 Ways To Exercise Your Dog Indoors