Queen Elizabeth II and her Corgis are the perfect dynamic duo.
They go together even better than peanut butter and jelly, and it
has been that way her whole life. She grew up with Corgis always by
her side, and she didn’t hesitate to keep them in her life as she
got older.

Many of Queen Elizabeth II’s vintage photos are of her
surrounded by cute little dogs! In fact, she’s had over 30 Corgis
during her time as queen. It’s the type of legacy that all
royalty should strive to follow.

Sadly, the Queen’s last Corgi named Willow passed away in
2018. This occurred after her decision to stop breeding Corgis in
2015. Her reasoning was that she didn’t want to pass away while
her dogs were still alive. After all, the pups would likely be
heartbroken.

#1 – Even at a young age in the 1930s, Queen Elizabeth II
loved to cuddle with her Corgis.

Image:
@thequeenscorgis/Instagram#2
– The first two Royal Corgis were named Dookie and Jane, one of
which is pictured here. @RoyalFamily/Twitter#3 – For her 18th birthday, she
got her very own Corgi named Susan. 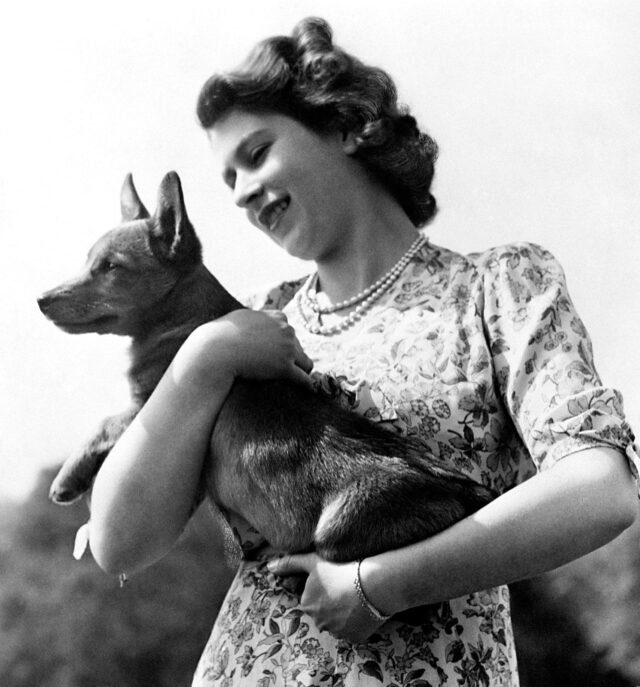 Image:
@RoyalFamily/Twitter#4 – Susan later became the
mother to many of Queen Elizabeth II’s other Corgis, which is why
the Queen often had multiple dogs at a time.&#2013266080; 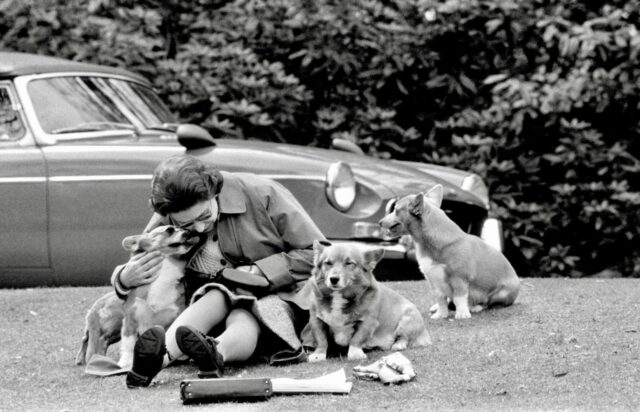 @RoyalFamily/Twitter#5 â€“ She also had a few
â€œDorgisâ€ throughout her life, which are Dachshund and Corgi
mixes. 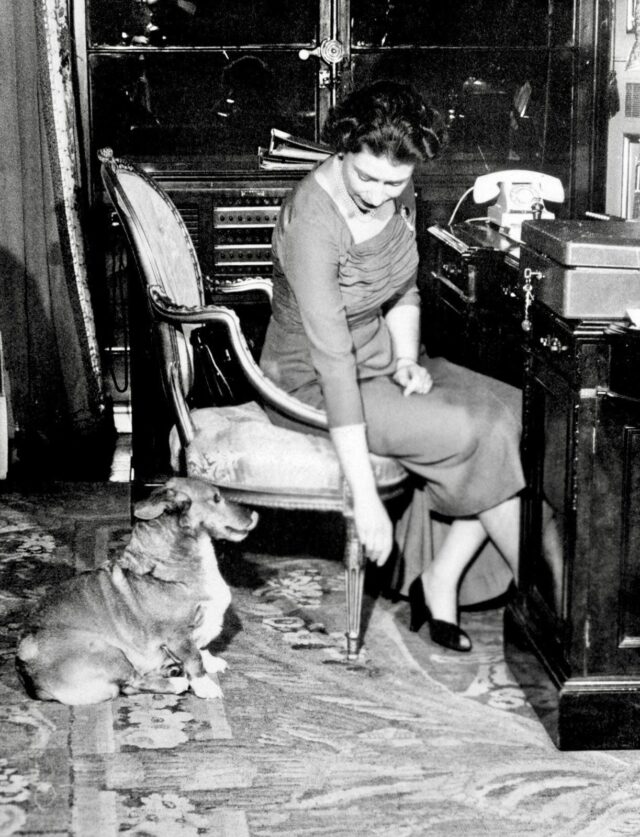 Image:
@RoyalFamily/Twitter#6 â€“ Somehow, she always managed
to walk multiple Corgis without their leashes getting
tangled! 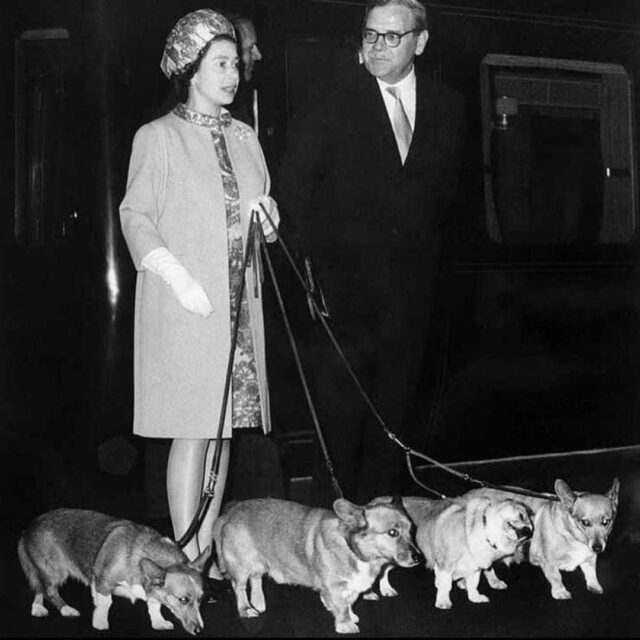 Image: @thequeenscorgis/Instagram#7
â€“ And the Corgis never missed out on a family photo, even though
it was difficult to get everyone to look at the camera. 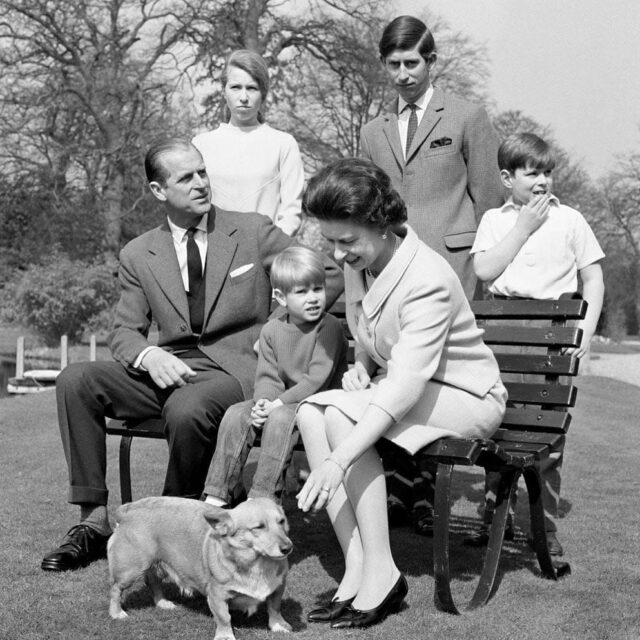 Image: @thequeenscorgis/Instagram#8
â€“ They were even included in the more professional
photos. 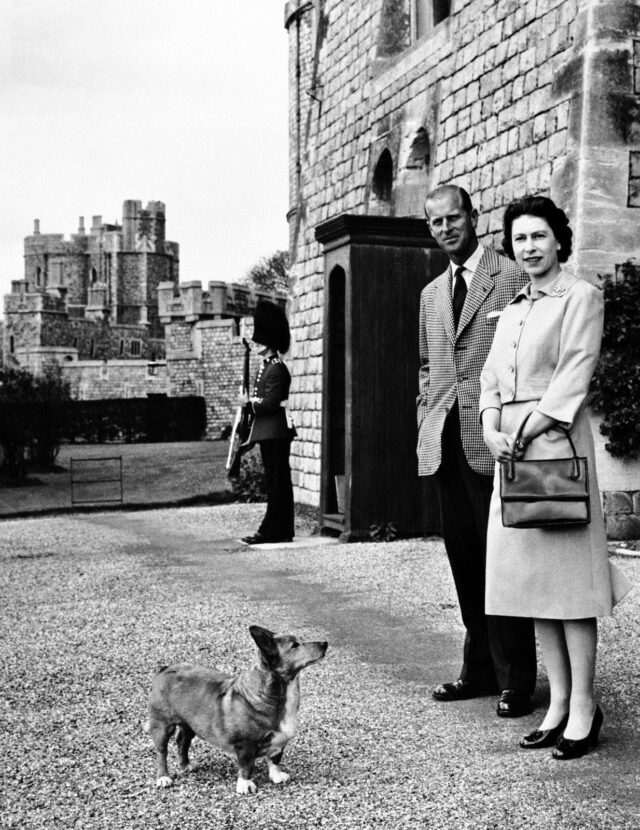 @RoyalFamily/Twitter#9 â€“ After all, they were a part
of the family just as much as the humans were. 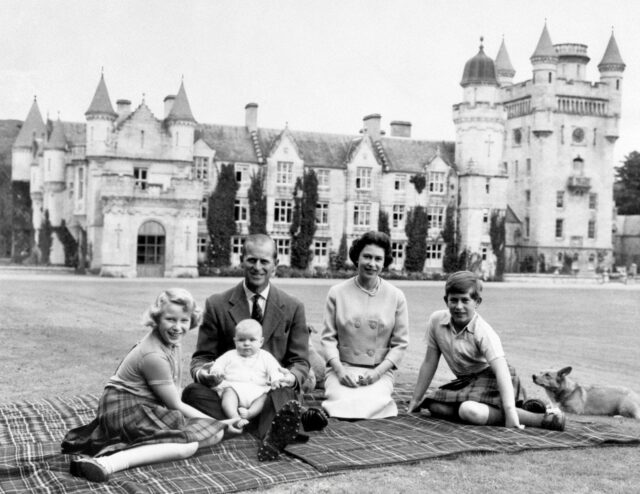 Image:
@RoyalFamily/Twitter#10 â€“ Through every stage in her
life, a Corgi was always by her side.

Image: @corgisofqueen/Facebook#11
â€“ Her Corgis always looked up to her too. 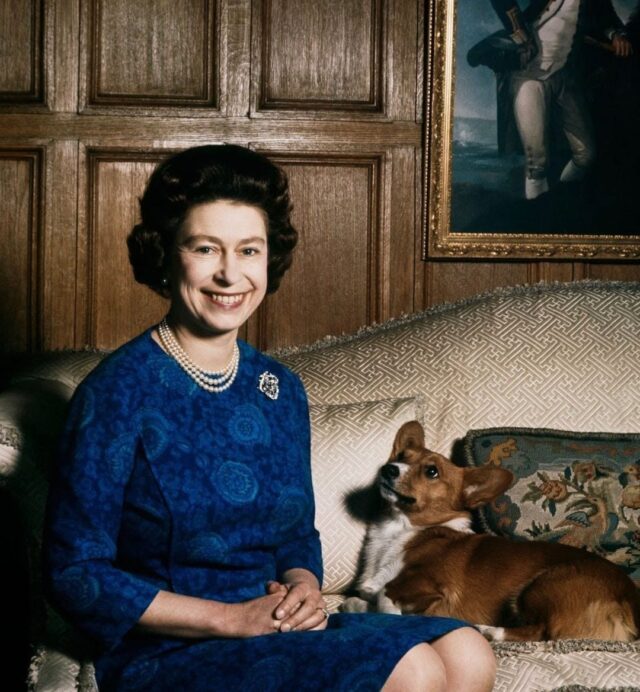 Image:
@thequeenscorgis/Instagram#12
â€“ Back in the day, Queen Elizabeth II without her Corgis would be
like a dog without their favorite toy. They were always
together.

Image: @thequeenscorgis/Instagram#13
â€“ And itâ€™s all because she got the opportunity to grow up
beside these amazing little dogs.

Itâ€™s sad that the reign of Corgis is coming to an end, but
this isnâ€™t the last weâ€™ll see of royal dogs. Many other dogs
have been a part of the royal family, including
Prince Harry and Meghan Markleâ€™s black Lab. Dogs make our
lives whole, and clearly, Queen Elizabeth II knows that better than
anyone.