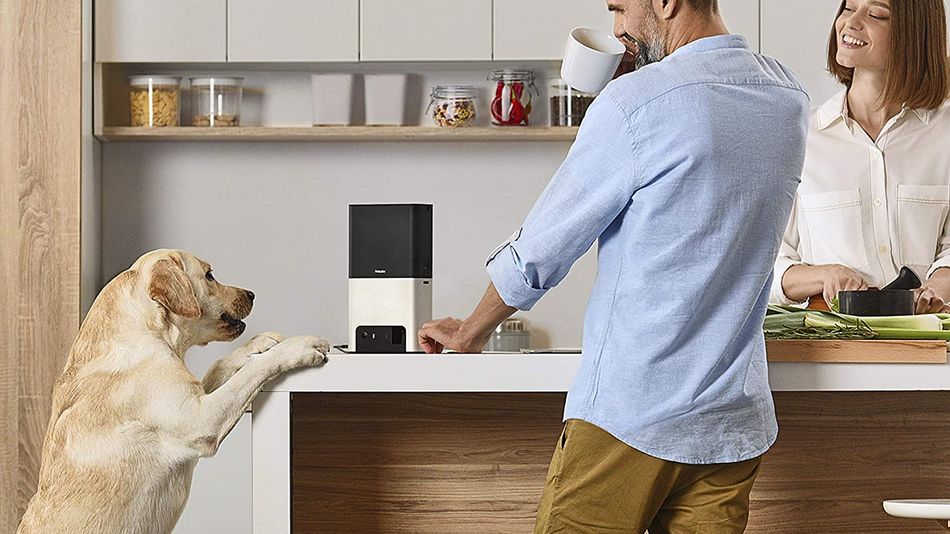 Prime Day is normally a pretty good day for pet owners. Almost every year, without fail, retailers offer extremely good deals on pet-related products, with Furbo usually being one of the biggest hits. But while Furbo is probably the more recognizable name in the petcare world, we urge you to also take a look at Petcube.

They make products very similar to Furbo, but they aren’t some cheap clone brand — in all actuality, many of the reviews we’ve seen on the Petcube Bites (their answer to the Furbo camera) have been just as good, if not better than the Furbo camera. You probably won’t go wrong in buying either one, but the more recent Petcube Bites 2 is the best treat-tossing pet camera deal we’ve seen during Prime Day 2020. Read more…

If having a dog means you can never have another holiday, is it worth it?

Report warns of unprecedented struggles in a warming Arctic