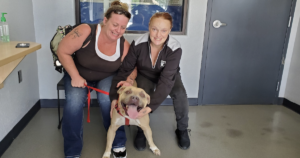 Nine months ago, Smash the Pit Bull was in a deadly crash with
his mom, Tabitha Leslie. Unfortunately, Leslie didn’t survive,
but Smash made it out alive. He was in shock after the incident, so
he must have run off in fear. When officers and other bystanders
neared the scene, they didn’t see any sign of a dog nearby.

However, Leslie’s family members knew how important Smash was
to her. So, they searched for him right away. They frequently drove
around the area of the crash, determined to find the lost pup and
bring him to safety. 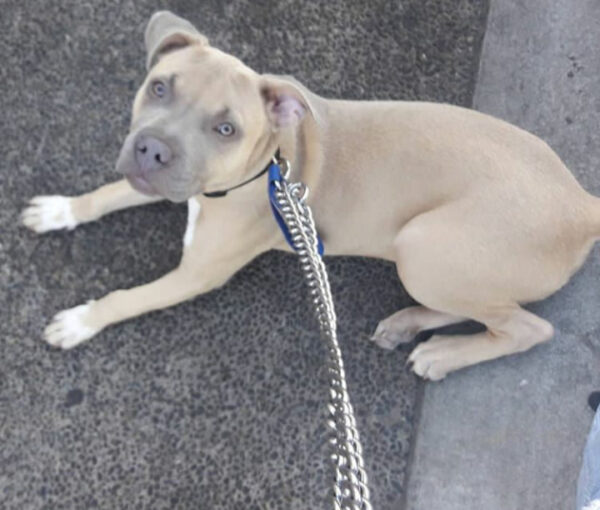 Jennifer Burkart, Leslie’s sister, spent a lot of her time
searching for Smash. She lived about 2 hours away from the scene,
which was in Tulare County, California. Even so, she kept driving
back and forth to search for Smash. She also posted about Smash in
local Facebook groups, where she quickly gained lots of support.
Soon, everyone was hoping that the Pit Bull would return home
safely.

It was unclear as to whether or not Smash had any injuries from
the accident. Burkart prayed that he was safe and sound, and she
never gave up hope that he’d return. She knew that her sister
would want her to find the pup, so she couldn’t give up. 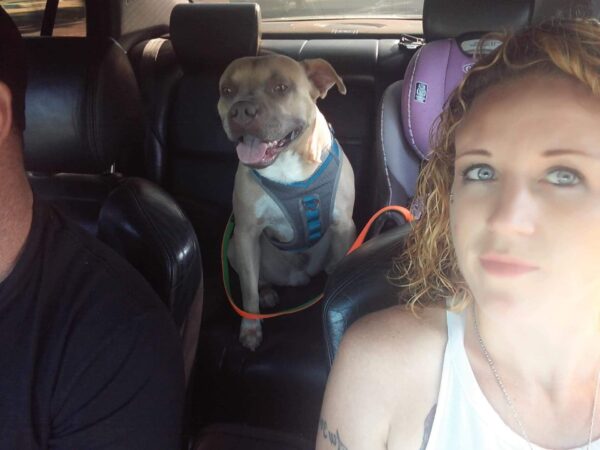 Finally, about nine months after the deadly crash, Smash was
located. An animal control officer found him tied to another dog
and a cowbell. When
Tulare County Animal Services took the dogs in, they
scanned them for microchips. Smash’s microchip was still
connected to Leslie’s information. Luckily, the employees
remembered seeing posts about Smash, so they contacted one of the
numbers on the lost dog poster.

A connection was quickly made thanks to Smash’s microchip and
all the posts online. Burkart did an amazing job spreading the word
about Smash. Family members of Leslie traveled to Tulare that same
day to pick up the dog.

Burkart shared the good news all over Facebook groups. She also
shared a photo of Smash being reunited with them and a photo of him
on his way home. He looks excited to see familiar faces again. 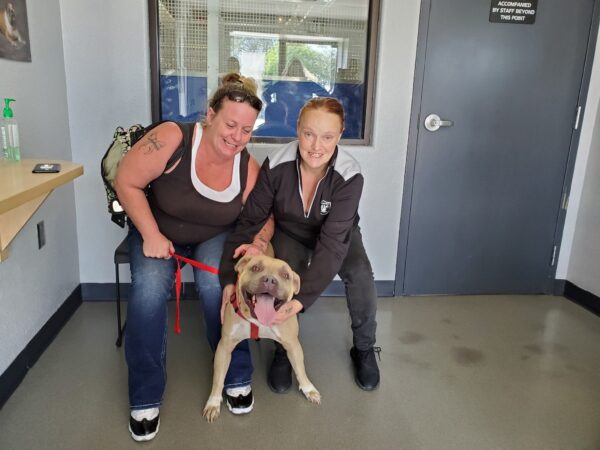 “I just want to say a huge thank you to Tulare Animal Services
and everybody in Visalia that’s helped,” Burkart wrote on
Facebook. “It’s been 9 months since my sister’s accident and
we never gave up hope. I just want to say thank you. WE DID IT
SISTER!!”

No one knows where Smash was for those nine months, but what’s
important is that he’s safe and healthy now. He might not be able
to be reunited with his mom, but he’s lucky to have other family
members to care for him. They truly love him so much. 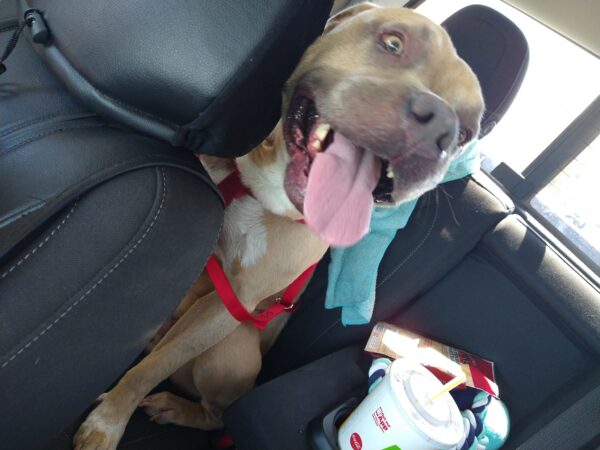 7 Wrinkly Dog Breeds That Will Steal Your Heart