Scrolling through social media can feel exhausting these days.
There’s so much going on in the world and so many people arguing
about nearly everything. So, that’s why many dog lovers turn to
adorable dog photos to escape the craziness of the world. But
during difficult times like these, not just any dog photo will do.
Thankfully, people around the world have started up the perfect
social media craze: The Unflattering Dog Photo Challenge! Instead
of sharing photos of your dog in a perfect pose, choose the photos
that didn’t make the cut. The funnier your dog looks, the
better!

It’s unclear where this challenge came from, but it has
quickly taken over Instagram, Facebook, and Twitter. Out of
nowhere, hilarious dog photos blessed people’s news feeds. Many
people are continuing to share the silliest dog photos they can
find, and it’s impossible not to smile. Here are some of the
highlights. 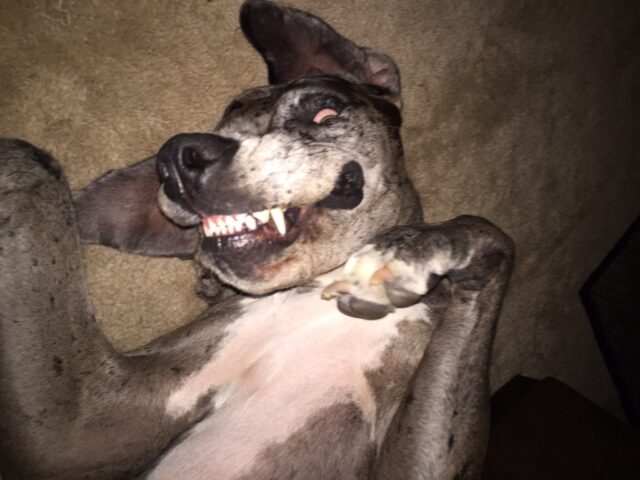 @LumosNoxDanes/Twitter#2 – This dog seems to be
playing fetch wrong. 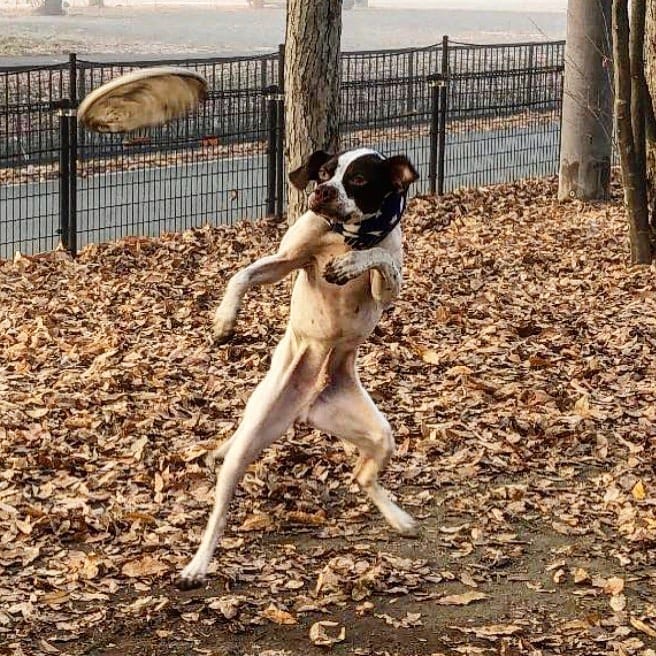 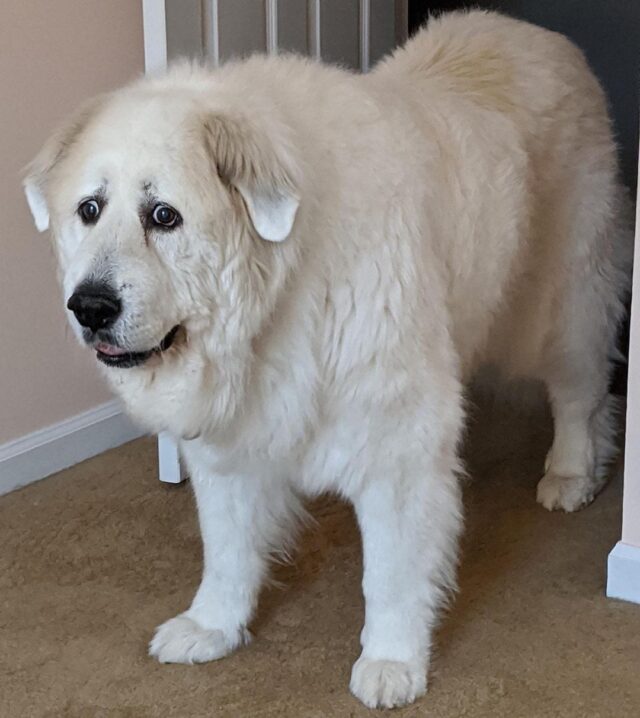 Image: @fluffypiqasso/Instagram#4
– He looks like he’s up to something. 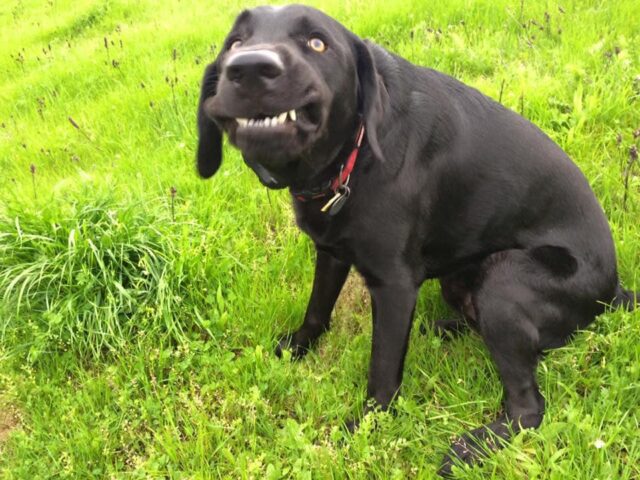 Tayler DeLisle Facebook#5 – She might’ve partied a
little too hard. 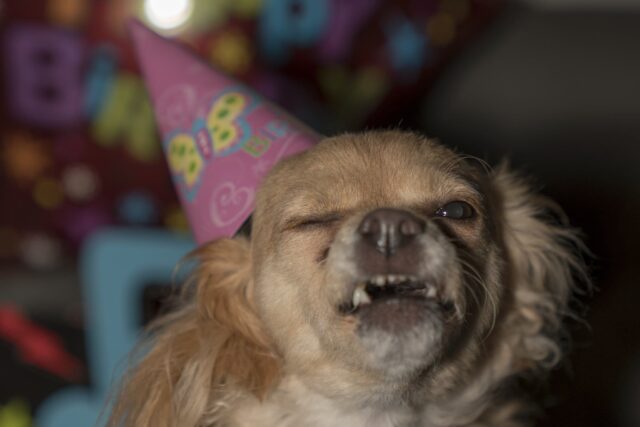 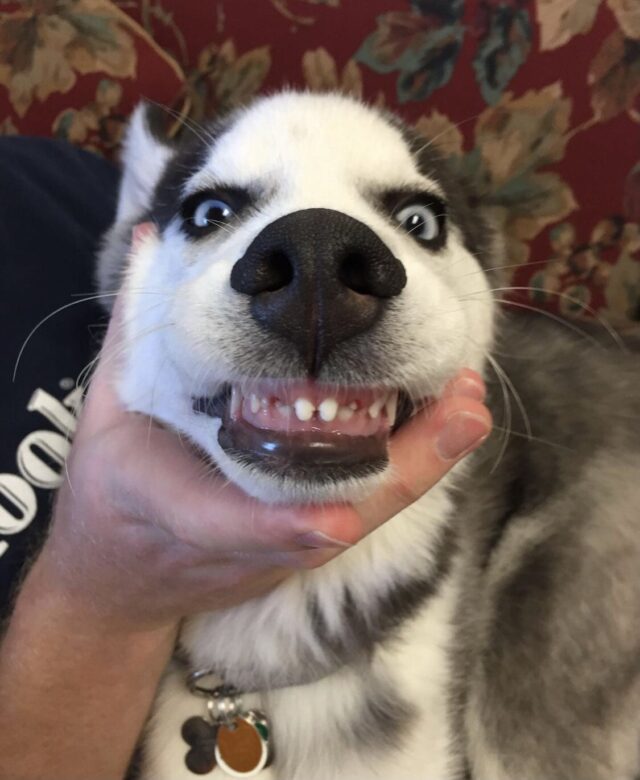 Image:
@Payson_shields/Twitter#8 – This dog knows how
stressful work can be. 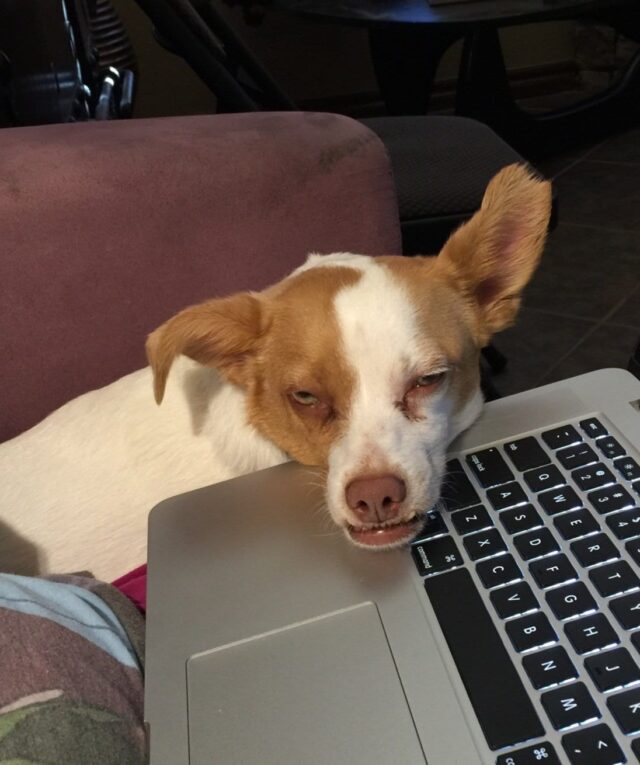 Image: @fizzyjaws/TwitterRELATED:
29 Dog Pictures That Will Make You Laugh Every Time #9
– At least this pup is trying to pose nicely. 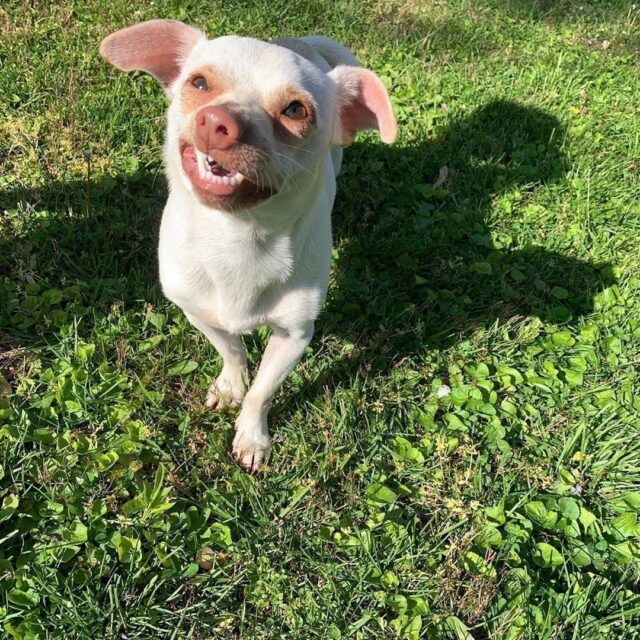 Image:
@schumacherm/Instagram#10
– This dog might’ve had a few too many treats. Image:
@tiki_wigglebutt/Instagram#11
– Do you think this dog will grow into it? 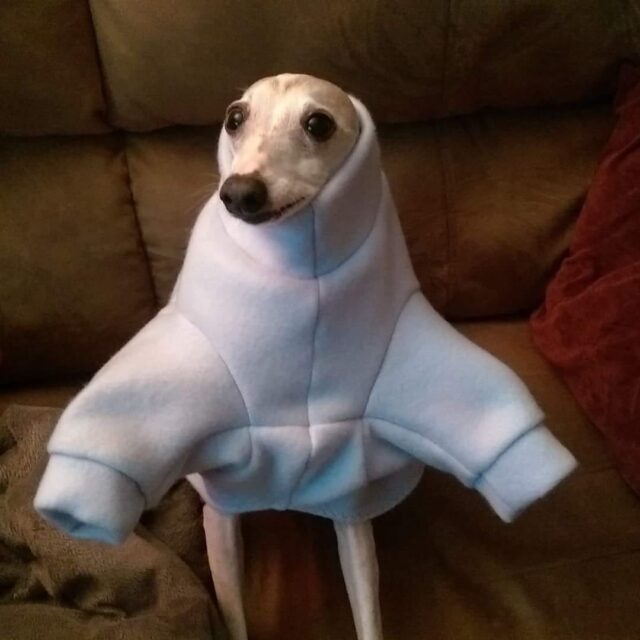 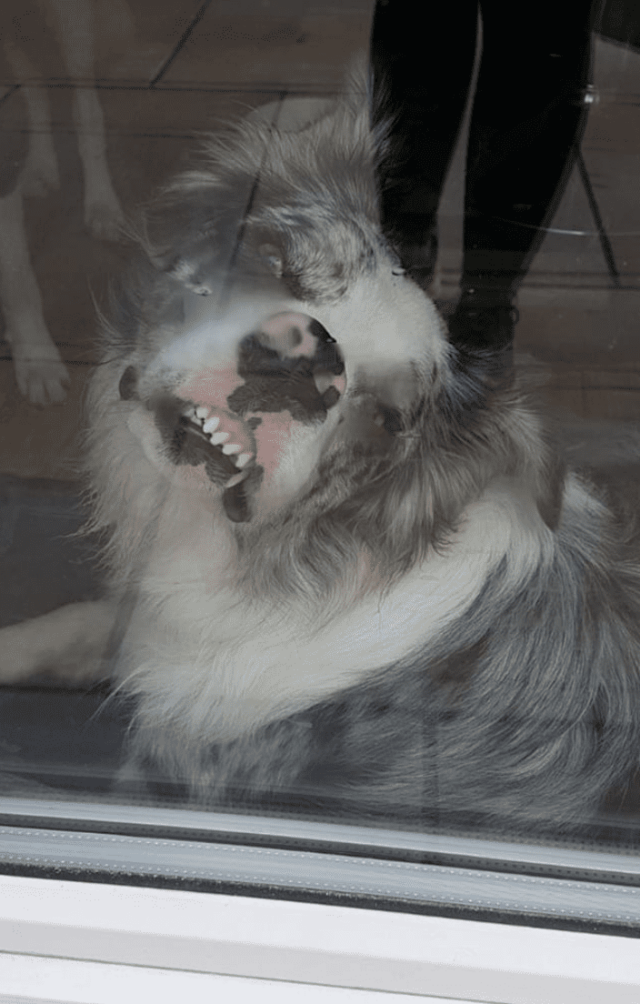 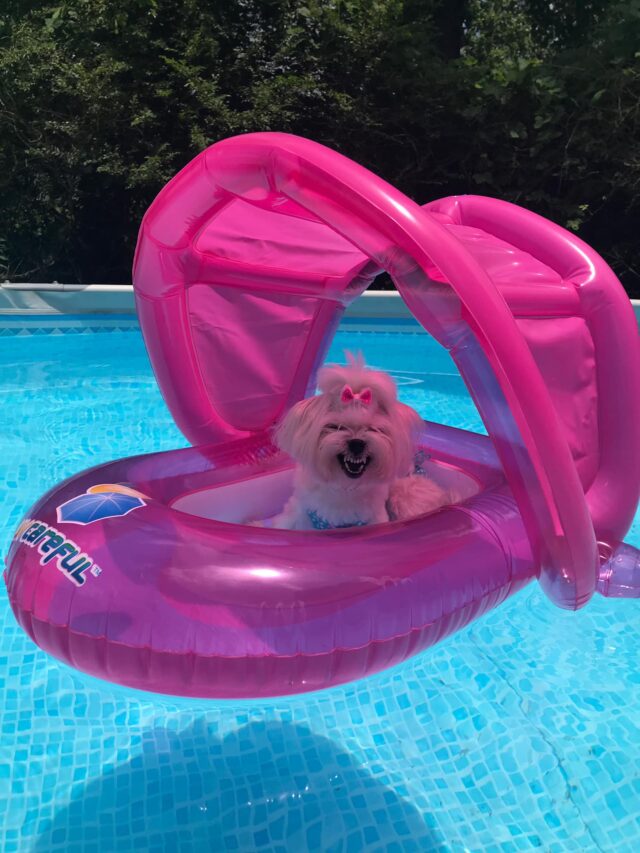 Image:
Stacy Cole Stephenson Facebook#14 – Be careful not to
catch this dog in a bad mood! Image:
@sfsamoyedrescue/Instagram#15
– These two look like nothing but trouble. 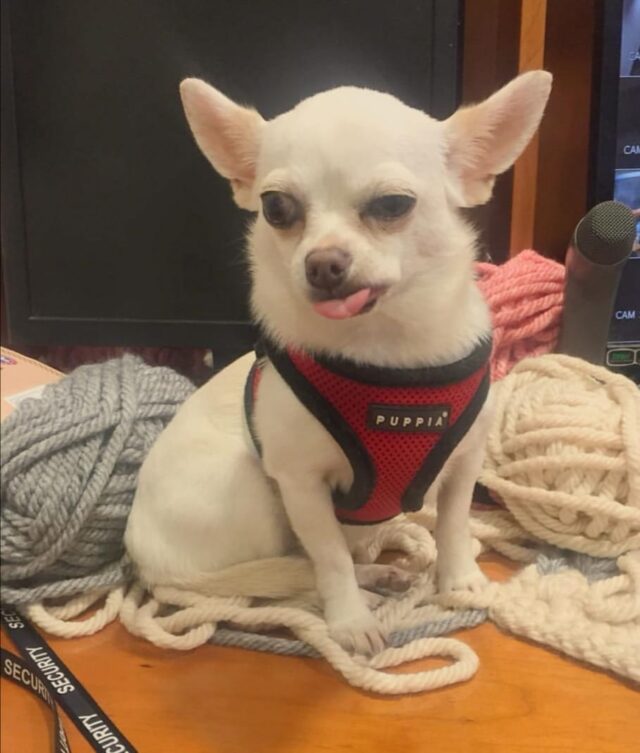 Harriet Line Facebook#17 – He seems to be getting
sick of playing fetch. 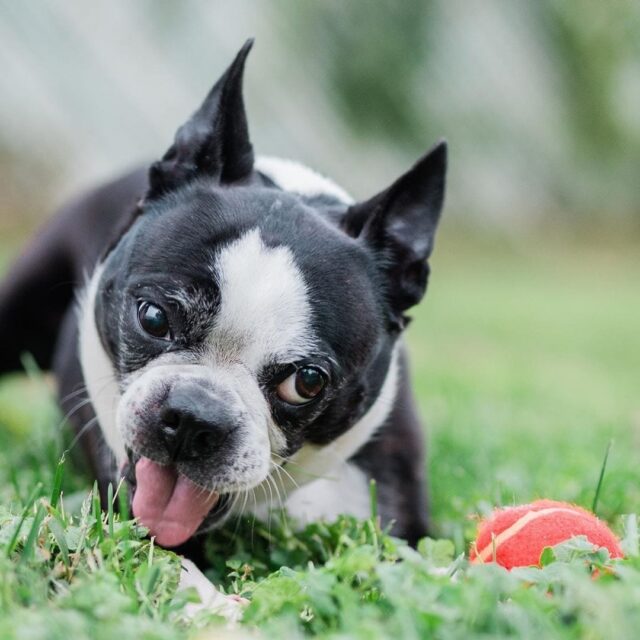 Image:
@quinn_and_logan/Instagram#18
– Is he screaming out of joy or fear? 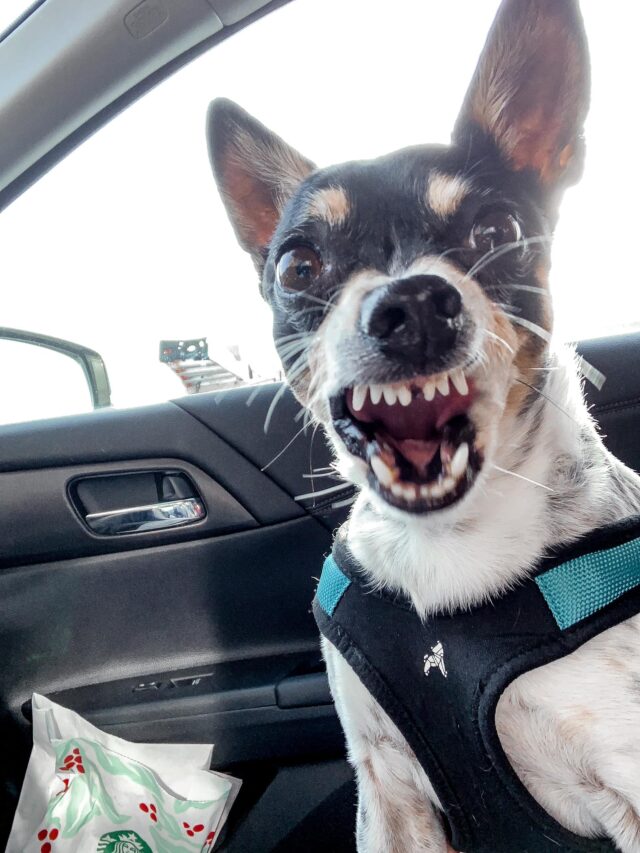 Are you looking to get in on the fun? Look for the most
unflattering photo of your dog and share it on social media with
#unflatteringdogphotochallenge. Remember, the weirder the photo is,
the better!

The post
Unflattering Dog Challenges Are Exactly What The World Needs
appeared first on iHeartDogs.com.