Rhinos, one of the oldest groups of mammals, are virtually living fossils. They once roamed across Africa’s savannas and Asia’s tropical forests, but today, very few rhinos survive outside of national parks and reserves.

WWF has worked for decades to stop rhino poaching, increase rhino populations, and protect their vital habitats. By conserving land for rhinos, we also help protect other important wildlife that share rhino habitat, such as elephants.

Specifically, WWF’s Black Rhino Range Expansion Project (BRREP) in South Africa has been working with passion, commitment, and determination to ensure a brighter future for the critically endangered black rhino for more than a decade. BRREP works to grow black rhino numbers by creating new populations and provides equipment and training to rangers to monitor, manage, and protect rhinos. 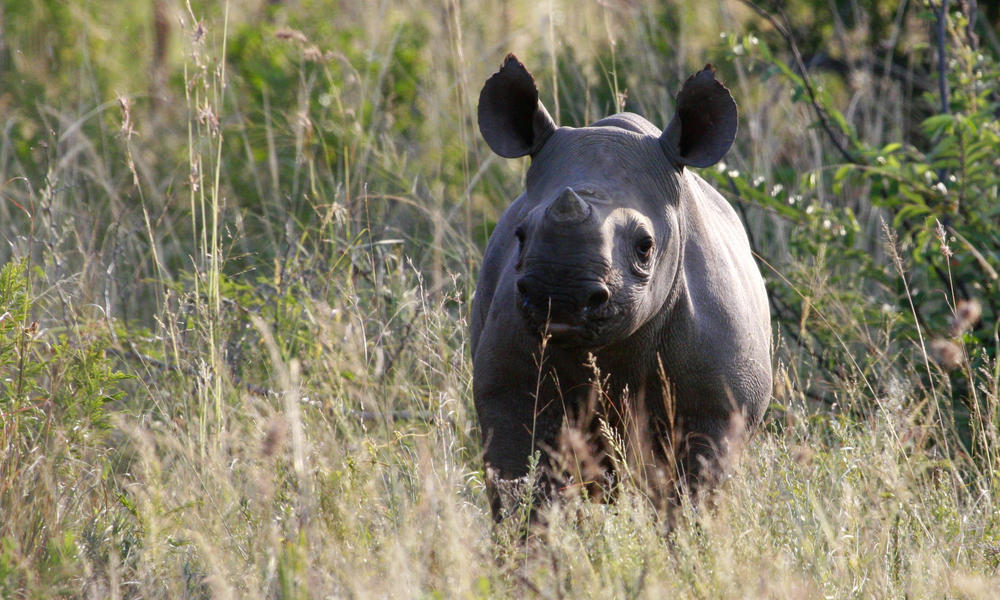 More than 80 calves, like this one, have been born on project sites which now span some 850 square miles. Nine of those calves were used as part of the new population for the 11th BRREP site. Six calves were born on BRREP sites in the first six months of 2017. 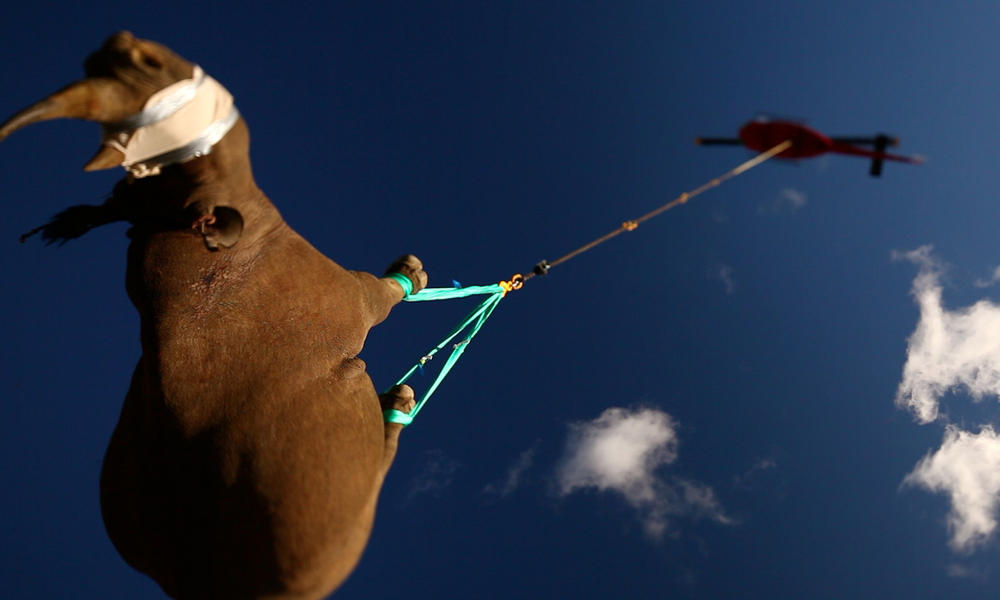 A total of 178 black rhinos have been relocated by BRREP. The 11th black rhino translocation, which includes moving rhinos from parks with significant populations to others that historically held rhinos but currently do not, was completed in October 2017. During translocations, some rhinos are airlifted by helicopter. They are first sedated and then carefully airlifted to awaiting vehicles which take them to their new location. 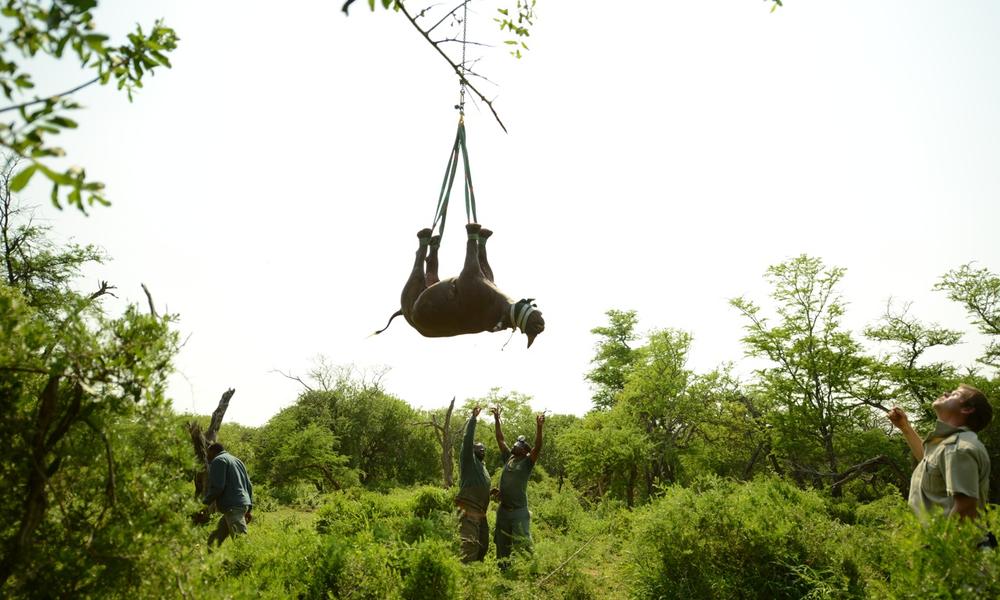 Back in 2004, 15 black rhinos were released on to the first BRREP partner site in KwaZulu-Natal, South Africa. That population has grown so well that some of the offspring have been moved to form part of the project’s 11th breeding population. 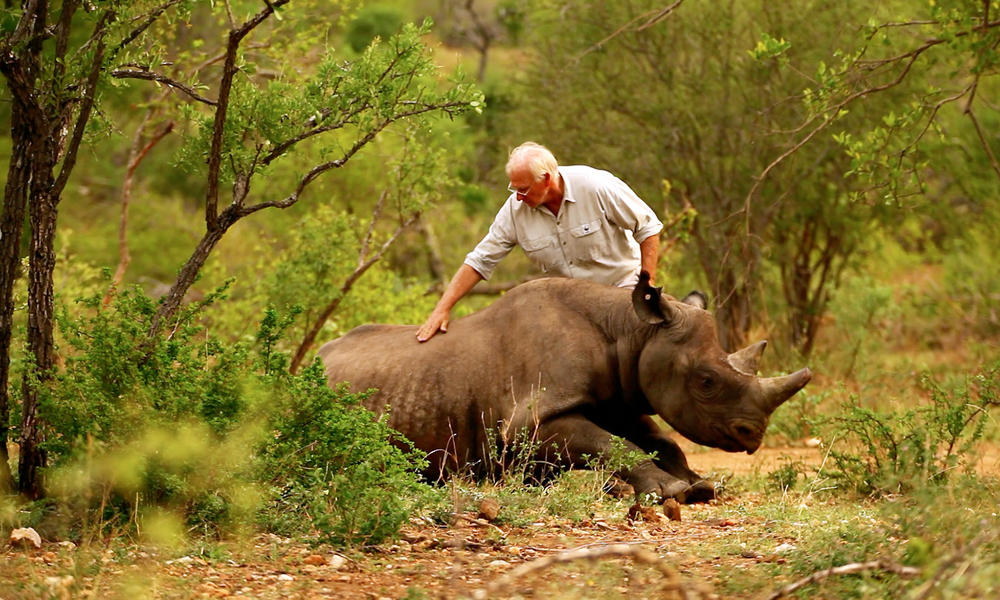 In 2015, black rhino numbers in KwaZulu-Natal passed the milestone of 500. There has been a 21% increase in the black rhino population in the South African province of KwaZulu-Natal since 2003. “When the project first began, the main concern was the slow population growth rate of the critically endangered black rhino,” explains project leader Dr. Jacques Flamand, pictured here after administering an antidote to a sleeping rhino. “Now population growth has increased, but so has poaching, so concern remains.”

Strong arguments for giving up meat for good | Letters

The housing crisis is robbing us of one of life’s joys: pets | Peter Ormerod